Trafficking is a criminally big business. According to Atlanta Daily World, a child trafficker can earn 20 times the amount paid for a girl. In addition to this, a girl can be resold to multiple buyers for as long as the trafficker desires. It is one of the reasons trafficking report has continued to go up over the years.

Trafficking is not gender-specific; it is a deliberate action taking to earn financial rewards. CTDC reports that the age grade of kidnapped females stands between 18-20, while the male gender trafficking sequence targets men who are over 30 years (39 and above represents the most common group).

Recently, the trafficking trend has moved from its traditional approach to the internet. Facebook reports that its platforms—Facebook and Instagram—among other social media platforms, have the highest child sex abuse content. Business Insider documents that human sex trafficking between the years 2000 to 2020 on the internet accounts for about 30% of the recorded number.

Why the internet? The answer is clear and simple. It is that location where no one knows where you are. The new modus operandi of trafficking agents makes the search for their identity a difficult task. They hide behind the proxy identity, fake images they construct, and the lack of accountability to perpetrate their acts. It is why there is a call to tech giants (social media giants) to improve their verification procedures to make the internet a safe place for all.

The trafficking trend has shifted its attention to the most vulnerable members of society—the children population. Child sex abuse is one of the many pandemics the world is currently battling. The practice explores the naivety of children online to earn their trust before going on to cajole them.

2020 saw a spike in child sex abuse and trafficking. This is a result of the coronavirus pandemic. Inactivity during the lockdowns increased the victimization of children online. They became more vulnerable to abuse because they were online a lot more, unattended, and unchecked due to their access to internet facilities. Business Insider reports that Facebook found over 20 million contents of child sex and abuse on its platforms in 2020 alone. The figure (child exploitation contents) stands at 20,307,216 instances. The figure represents about 31% of all the instances of child sexual exploitation recorded on the internet.

Traffickers and child sex offenders target minors, taking them hostage against their wishes. The practice has become one of the many concerns the world is trying to address. Because it is a global concern, many institutions have pulled many resources together in the fight against child trafficking and child sex abuse.

Beyond the contributions of organizations, individuals across the world have to contribute to the eradication of child sexual exploitation and abuse. The efforts at home, private places, and family gatherings will go a long way in the sensitization process of children against online predators. When we join our hands together, we become unbreakable as a unit.

Start with these three tips: 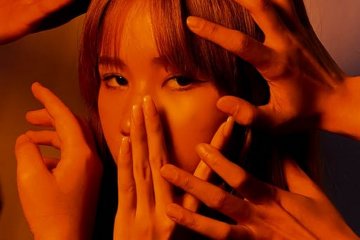 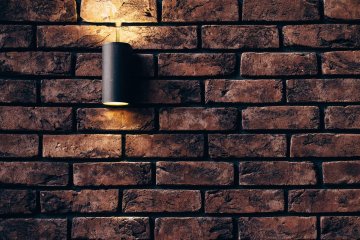 The Real Reason Donald Trump Is So Hated 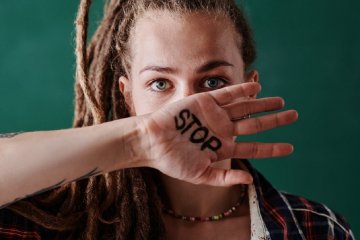