You are at :Home»Open Articles»Why the European Commission Needs to Increase its Efforts in Combating Human and Child Trafficking 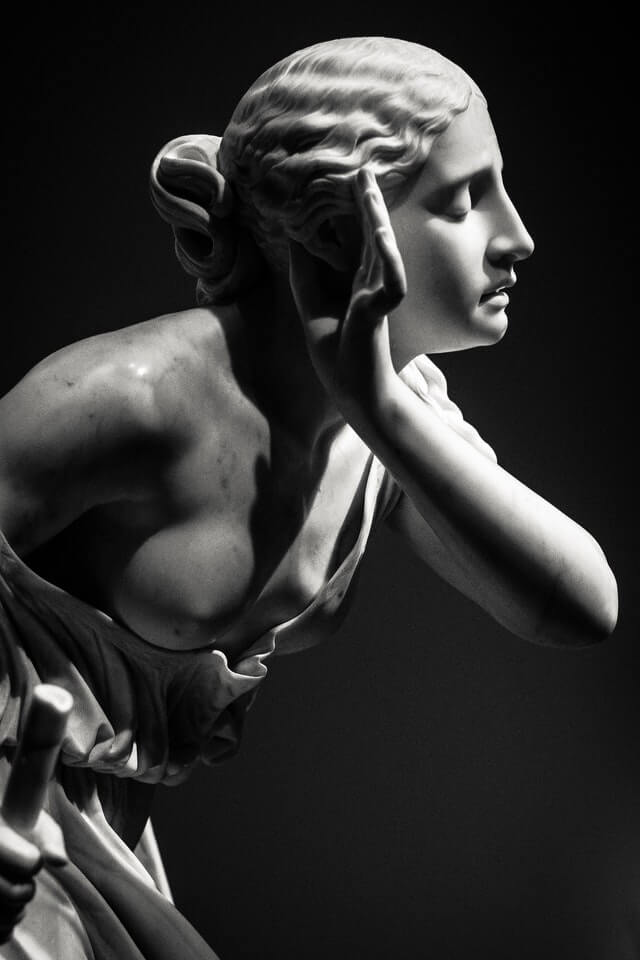 The scourge of human and child trafficking has, over the years, been on the rise. Despite efforts by the European Commission (EC) and many of its agencies in fighting it, this hydra-headed monster continues to rear its heads in many different ways. According to European Commission data, nearly a quarter (22%) of all registered victims in the EU-27 are children. The majority of children trafficked within the EU-28 were EU citizens, mostly trafficked within their own country.

Perhaps the reason human and child trafficking has continued to rage on unabated is the billions of illicit dollars it brings in for traffickers annually while doing untold damage to society. Or perhaps, the efforts to combat it has largely been inadequate, a definitive reason many have continued to highlight. But whatever we may think is the reason, the persistent nature of this scourge seriously calls for the European Commission to urgently increase its efforts and channel more resources into defeating the crime, as it has wreak havoc within and around the EU, as well as many other places across the world.

Undoubtedly, several policies have been created, developed, and implemented to fight human and child trafficking, which is declared illegal in Article 5(3) of the EU Charter of Fundamental Human Rights. For instance, to provide a legal frame of reference for the EU’s effort in the fight against human trafficking, the Directive 2011/36/EU on preventing and combating human trafficking was introduced. The EU Strategy towards the Eradication of Trafficking in Human Beings 2012-2016 has been an apparatus used to develop, coordinate, and implement EU actions in combating human and child trafficking. Even recently, to show its commitment to eradicating this scourge, the EU parliament, in November 2019, passed a resolution further endorsing the EU’s policy and priorities as per the 2017 Communication. Furthermore, the EU Action Plan on Human Rights and Democracy 2020-2024, released in March 2020, shows the EU’s commitment to see that this evil is put to an end.

Furthermore, guarding the society against organized crime, especially the trafficking of children and other humans, is a priority under the new EU Security Union Strategy. This strategy is taken partly because criminals are taking advantage of the COVID-19 pandemic to perpetuate more crime. One of the fallouts arising from the current pandemic is that it has increased the vulnerability of the most vulnerable people in society and heightened the likelihood of humans being trafficked, including children. The European Union Agency for Law Enforcement Cooperation (Europol) has also raised an alarm on the likelihood for trafficking in human beings to increase in the wake of the economic downturn resulting from the pandemic.

The policies, challenges, and progress made so far by the European Commission are further elucidated in the Commission’s third report on the progress in the fight against trafficking in human beings, which was published in October 2020.

Involving companies and organizations in tackling human and child trafficking

Because millions of the trafficked people are often put into forced labor, there is a need for the European Commission to supervise the activities of companies and organizations in the EU region to ensure that their products, services, or supply chains are not associated with trafficking and that they are not taking advantage of cheap labor from human trafficking. The complex nature of trafficking in humans and children makes adequate supervision very difficult. With so many contractors, subcontractors, recruiters, and labor brokers, companies face greater risks, so much so that trafficking could be happening right under their noses without their knowledge. It is also important that companies within the EU adopt robust policies that include respect for human rights and labor standards.

To further address the crime, the European Commission also urgently needs to open more procurement bids of EU funded projects on human trafficking to more potential companies to get involved in its fight against child and human trafficking. This will not only accelerate the work done by the European Commission in combating the scourge but will also bring in a lot of willing organizations that can complement the efforts of the Commission.

Through the instruments of Framework Contracts, or FWC, and Horizon 2020, or H2020, many actions can still be taken, and policies formulated that would greatly enhance the complementary effort of companies and corporate organizations in the European Commission’s fight to end trafficking in children and humans.

The Framework Contract is the procurement tool that the European Commission uses for service contracts in implementing EU external aids. The European Commission views FWCs as a quick and easy way of hiring contracts. Similarly, Horizon 2020 is the financial instrument that aims to implement the Innovation Union, a Europe 2020 flagship initiative to secure Europe’s global competitiveness. Horizon 2020 is backed politically by Europe’s leaders and the members of the European parliament. It is the biggest EU Research and Innovation program ever, with billions of euros available for funding annually. The approach to Horizon 2020 is to ensure that new projects start quickly, and results are achieved faster. One of its aims is to tackle societal challenges, such as child and human trafficking.

These two instruments can be remodeled to pave the way for more companies and corporate bodies to get involved in the fight against child and human trafficking. A good way to achieve this would be to ensure that 25% of the funding received by these companies is channeled into the fight. Policymakers in the EU should develop more innovative and creative policies to this end.

The statistics on trafficking in human beings, including children, require urgent attention. While strategies and policies aimed at dismantling the activities of human traffickers should be put in place, there is a need for more policies that would make child and human trafficking an unprofitable endeavor. The European Commission’s efforts in eradicating this crime are commendable, but more private companies, NGOs, non-for profirs should be brought into the Commission’s Framework Contracts and Horizon 2020 to enhance all efforts in this direction. 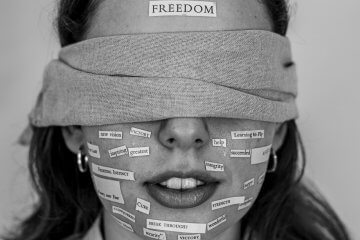 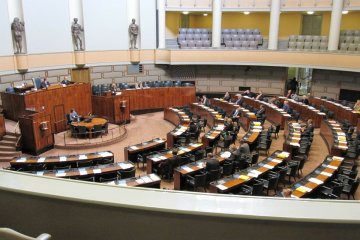 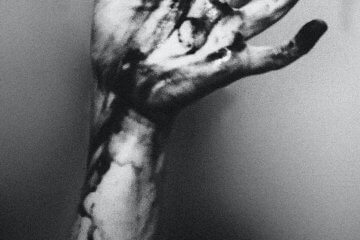